The American Women’s Hospitals and the Fire of Smyrna: “Millions of refugees, almost totally without men”

How were American women physicians involved in the refugee crisis that followed the burning of the city of Smyrna in 1922?

The years following the end of World War I were a time of great geographical and social change throughout the world, including Eastern Europe and Western Asia. In the war’s aftermath, the Ottoman Empire was dissolved and divided among the Allied Powers, complicated by a territory struggle between Greece and Turkey known as the Greco-Turkish War.


In 1922, amidst political, religious, and ethnic upheaval, the Turkish port city of Smyrna was set ablaze, resulting in tens of thousands of people--mostly Greek and Armenian women and children--fleeing the destroyed city and gathering on the docks to board ships bound for Greece. These refugees ended up in living in outdoor camps on the tiny, barren Greek island of Macronissi, where there were no existing sources of shelter, food, water, or medical care. In 1922, the American Women’s Hospitals (AWH) established services on Macronissi to care for the refugees from Smyrna. Three AWH women doctors, two nurses, and several assistants recruited from among the refugees, cared for over ten-thousand people suffering from diseases such as lice, typhus, and smallpox.

The AWH was founded by women physicians to provide medical care to the civilian population of war-torn France during World War I, and eventually established hospitals in other devastated parts of Europe. Although the Allied countries did not permit women to serve as officers in the military medical corps, there was a desperate need for doctors in the wake of World War I.

The desire to advance in the medical profession and to relieve those suffering in post-war conditions prompted American women physicians to establish the first American Women’s Hospital in France in 1918. Like today’s non-profits and non-governmental organizations, the AWH needed financial support from the public, particularly in times of crisis. The women of AWH raised money and volunteered to travel abroad to provide medical services to devastated populations.

The doctors of AWH believed that the end of war did not mean the end of their services. People who had experienced the deprivations and devastation of war continued to suffer from its effects long after the fighting had ended: local violence, hunger, injuries, communicable diseases, forced migration, and inadequate housing. Dr. Esther Pohl Lovejoy, chair of AWH, stated that the aftermath of war was in fact "worse than the War in some countries." 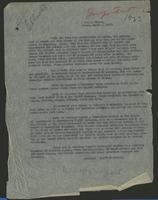 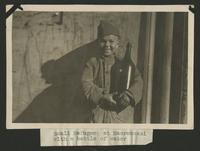 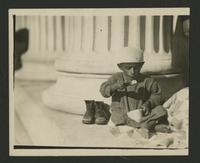 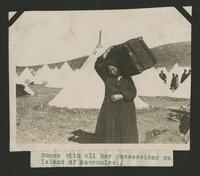 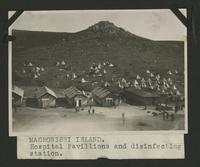 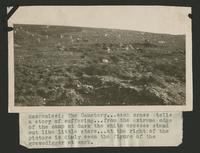 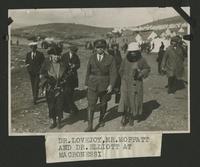 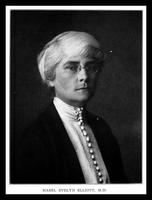 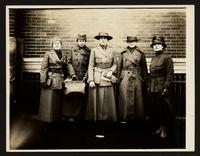 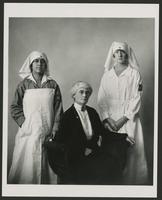